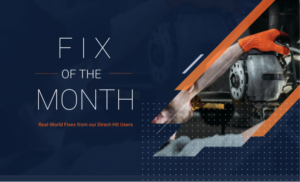 Every month, Identifix finds their favorite fixes submitted by their users and shares them in the “Fix of The Month.”

Our Favorite Fixes This Month:

Dash lights on in a Kia and a Lexus, an insect issue in a Mazda, lots of mystery noises—chattering in a Honda, a rattle in a Toyota, and a plugged ignition coil in another Honda. 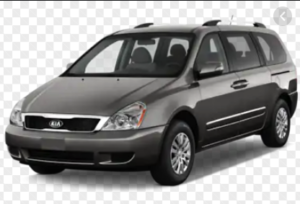 The customer came in with all dash lights coming on in the vehicle which wouldn’t run or start. It had died while driving. I performed the starting/charging system diagnosis based on the customer’s description. I found the alternator was not putting any voltage out, loaded or unloaded. The battery was also dead from driving around with a dead alternator. I tested the voltage at the plug for diagnosis and everything was fine.

I determined it was indeed a bad alternator and a weak battery that needed to be charged. I replaced the alternator with an aftermarket one, re-tested it and confirmed it was working fine in the shop and on the test drive. I charged the battery but it still tested weak. The customer stated the battery was under warranty so I sent them on their way. The next day, they called from 100 miles away with the same systems and had it towed back. I tested the alternator again and it was dead. I replaced it under warranty and it died on us while road testing. I installed a different aftermarket (new) alternator and drove only for it to die again. I ended up going with a factory Kia alternator and after a few road tests it seems resolved.

This vehicle’s SES light was on and the 4Lo light was flashing. The vehicle had code DTC P-2445 (bank 1 secondary air valve stuck closed). I performed a secondary air system function test with the scan tool and found the air pump was activating and providing good aid pressure. I checked five-wire connectors at both banks’ switching valves for proper sensor voltage, sensor ground, and the sensor signal. These were all fine. 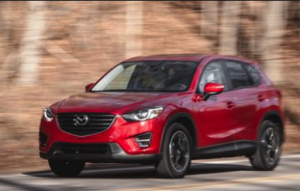 The vehicle came with code P1450 – Check Engine Light. I tested the purge valve and made sure it was sealed when not commanded on—that passed. Next, I removed the under shielding and accessed the EVAP cannister and vent valve and the pinch hose going to the purge valve. I disconnected the corrugated line to the fuel tank and blew through the vacuum canister when the EVAP solenoid was not commanded on. I removed the vent hose from the charcoal canister and found that the vent hose screen above the left rear wheel was restricted with major mud dauber nest built over the vent. I cleaned the vent screen. 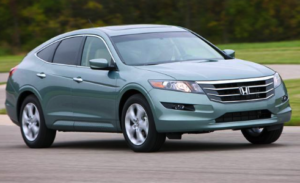 The customer complained of chattering and a thumping noise when taking turns, particularly in a parking lot at low speeds. I visually inspected the vehicle for leaks in the rear differential and checked to make sure the tires were all correct and the same size.

I replaced with a dual pump from Honda, updated the fluid, and test drove. At first, I heard the same noise but took about 30 right turns in constant circular motion and then 30 left turns. Slowly the chatter went away and the car turns smooth now. 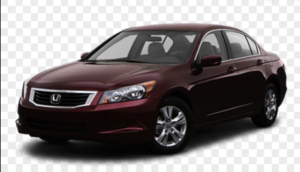 The engine was difficult to start and the anti-theft lights turned to flashing after a few attempts to start. I checked the engine flashing and the vehicle started after a lot of attempts. I got back engine codes and checked for grounds and power. I inspected the fuses and relays, checked the ignition switch and electric part, and inspected for grounds on the engine. If those are all in good condition, check the sensors from the FICM power relay and ignition coils.

I unplugged the ignition coils one at a time and tried to restart the engine. If it doesn’t start, plug the coil and do the same with the rest and inspect the fuel injectors. I found a damaged ignition coil that was interfering with the engine computer. I replaced and the vehicle started fine and now drives well. 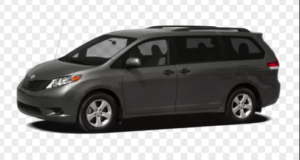 There was a rattle–type noise coming from this vehicle and only when the A/C was on and driving at idle speed. It seemed to come from the A/C compressor area—if you turned it off, the noise went away.

I replaced the A/C compressor with a new one from Toyota. The noise was still there. I replaced the timing chain tensioner and the noise still happened. I narrowed the noise down to inside the oil pan which I removed and found the balancer assembly making the noise. There was too much backlash in the gears (follow the steps in the shop manual to check). It was only .002 out of specs!

I replaced the balancer assembly inside the oil pan (bottom of the engine). Note: Toyota had never sold this part below, but the noise is fixed and the customer is happy.

FIND THESE AND OVER 2.5 MILLION OTHER CONFIRMED FIXES IN DIRECT-HIt.