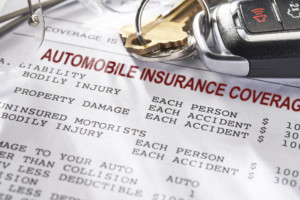 A new report by The Zebra, a website that allows consumers to quickly compare auto insurance quotes from hundreds of companies, gives an interesting and sometimes alarming glimpse at the cost of insurance in the United States.

According to the report, car insurance rates are “higher than they’ve ever been” – with the national average annual premium being $1,470. That’s 23 percent higher than in 2011.

States with the highest insurance rates (average annual premiums) are:

States with the lowest insurance rates (average annual premiums) are:

You can also take a look at the “Most & Least Expensive Cars to Insure” by CLICKING HERE.

To view the report in its entirety, you can CLICK HERE.