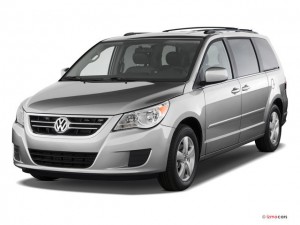 Problem: Customer stated that the engine would intermittently stall when releasing the accelerator pedal mostly when it was wet or raining. It stalled on dry days too but not as often. The malfunction indicator light (MIL) was not ON.

Case Details: The Tech-Assist consultant suggested to first check for evidence of the air filter being wet. Then he advised taking a spray bottle with water in it and squirt around various connectors, injectors, coils, etc. with the engine running to see if that would make it stall. (NOTE: Do not saturate any components). If that did not make the engine stall, then the next thing to do would be to check the throttle body for excessive carbon build-up since the customer stated the problem happens when the pedal is released.

The technician found the air filter to be in good condition and spraying water around the engine compartment caused no engine stalling issues. When he checked the throttle body, he found it was full of carbon deposits.

Confirmed Repair: The technician cleaned the throttle body and performed the electronic throttle control relearn function with a scan tool. The engine ran fine on the test drive – no stalling on deceleration. A week later, it rained. The customer called to confirm that the engine did not stall when driving in the rain. Fixed!