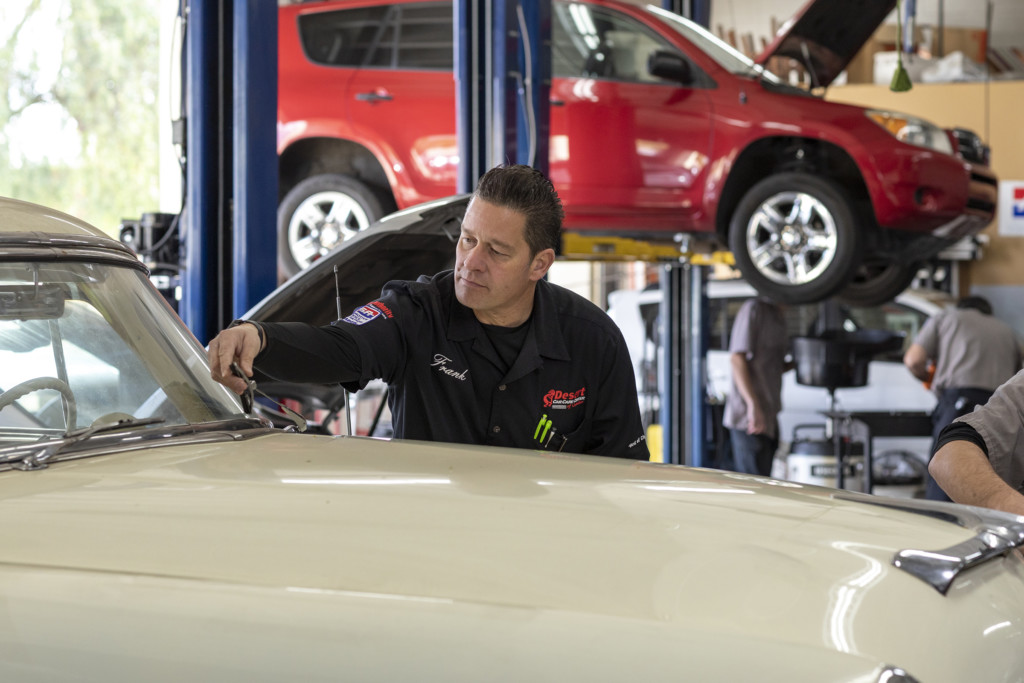 CHANDLER, Ariz. – If you say Frank Leutz is a force of nature, you’d be accurate.

His energy never wavers. Never has. Never will.

While serving his country in the Navy, he did mine sweep operations in the Persian Gulf.

It doesn’t take long to see why he’s been labeled affable and gregarious.

You see his bigger-than-life personality immediately in the words he chooses while describing his business philosophy.

“Fail fast and move quick to grow from those experiences while rocking the courage and opportunity that every single day is a new one as you lift up those on your squad,” Leutz said.

To be honest, it’s amazing how successful Leutz has become as a repair shop owner after he admits he possessed “no initial excitement” about a career in the automotive industry.

How did it all start? 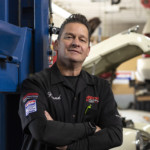 Leutz joined the automotive industry when he got a job at a Chevy dealership, where he received “formal training.” A national buyout led to his dismissal and left him to decide whether he wanted to continue in the industry or return to “my musical roots,” Leutz said.

He elected to continue in auto repair – and he’s never looked back.

That work ethic led Leutz to opening three locations in 2008. Two of those locations were later “profitably sold,” he said. 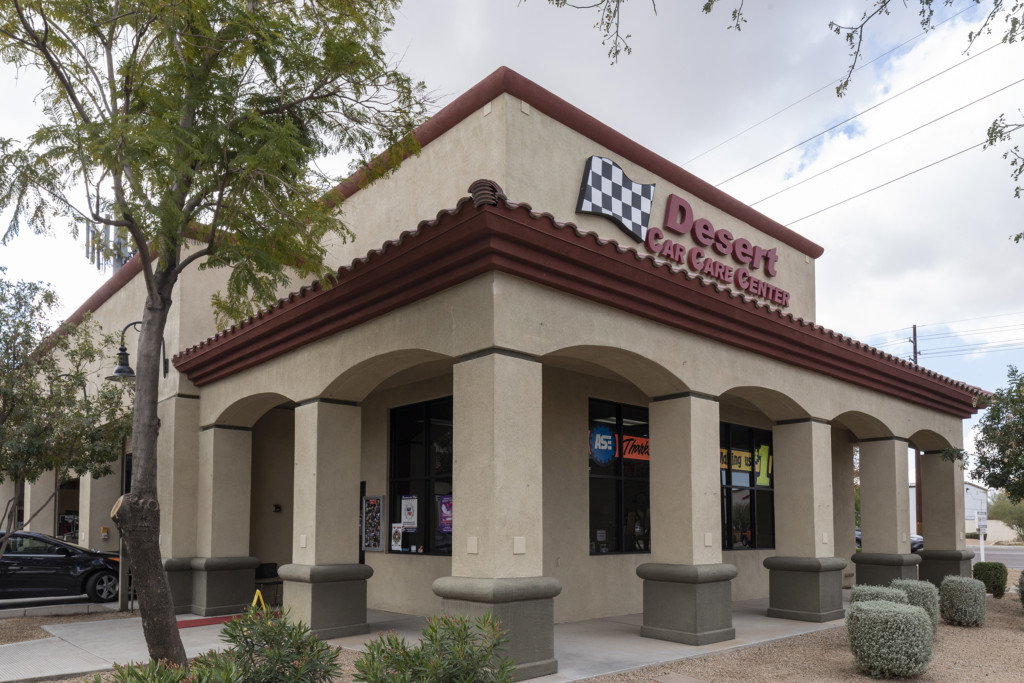 His success has included winning a number of awards, including:

What’s especially interesting about Leutz is he truly started in the automotive industry with little or no business background. 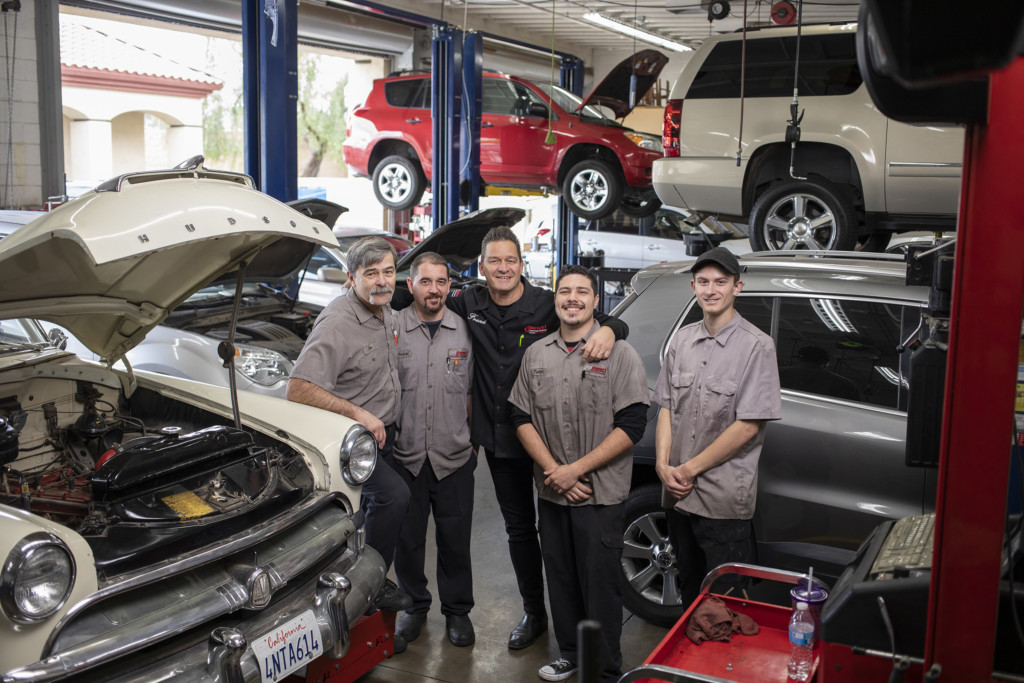 He played at Carnegie Hall and on venues at Avery Fisher Hall and Alice Tully Hall at Lincoln Center.

Leutz became a member, along the way, of the Academy of Radio and TV Broadcasting.

He loves his job

Hearing how Leutz describes his love of his job in the auto repair industry gives more than a glimpse of his effervescent personality. 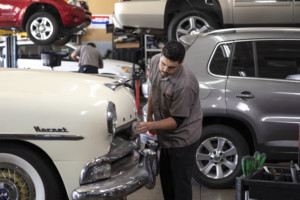 Desert Car Care in Chandler, Ariz. is touted as one of the best places to work in the Phoenix, Ariz. area. (Photo by Mark Lipczynski)

“What, Frank, do you like best about your job?”

“Human behavior and the ability to roll with the highs and lows of rescuing the oddball mechanical/repair ‘cat’ from the tree as a superhero,” Leutz said. “To then go directly in a burning forest of nuclear problem child vehicular mechanical conundrums and come out with solutions while putting profits in the bank.”

“And what, Frank, makes your business unique, including marketing strategies?”

“We strategize to meet people where they are at with an emphasis on understanding particular market demos, related message, and the medium to execute and engage while giving a service experience that resembles one Tuba and a refined flute section in the key of life,” Leutz said.

And let the music play on. 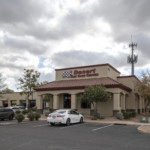 Leutz said he joined ASA and continues to be a member of ASA because membership has played an integral role in his business success.

“The power and positive punch provided by real world, like-minded automotive service folks that pick up a phone and share experiences – good, bad or ugly – for the betterment of all,” Leutz said.

ASA provides a “legal voice by way of a talented lobbyist who represents our collective industry interests every step of the way,” Leutz said.

Future plans for his Arizona business are simple. 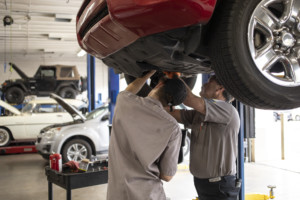 If he could change one thing about his business, Leutz said it would be moving from a five to a four-day workweek.

For Leutz, his advice on being successful isn’t complicated.

“Trust that journey and do you,” he said, “while never forgetting to help out and share experiences with a fellow ASA member. Meet you there.”