Bruce Howes’ View from the Helm: Some Saturday Sharin’ – On Mindset 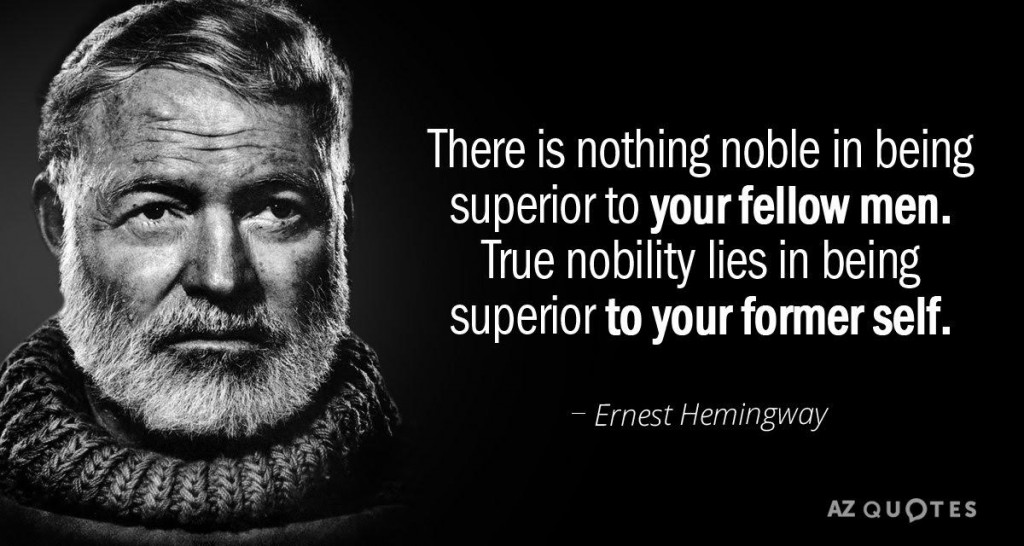 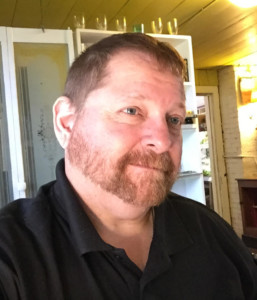 A pleasant hour and a half chat with a fellow shop owner today about hiring, compensation, structure, and operating basis.

I’m always willing to give time for these things, especially if I know they’re going to get applied.

I won’t mention his name. He can own up here if he likes, but this guy is smart, he’s a good operator, and he’s only going to get better.

Why you may ask, was he born with a mega IQ? No. Maybe he has an MBA from a fancy Ivy League college? No again.

He’s smart because he realized that he needed new knowledge, perspective, and council to grow, and his current operating basis wasn’t the best thing for him, his family, his business, his team, or his customers.

He had outgrown his skill set. Good problem to have I’d say. As I said, I’m glad that he’s not my competitor.

The smartest and most skilled people I know are the ones who ask questions, who wonder if there is a better way to do something, a more efficient paradigm to operate from. They never hesitate to reach out to someone if they need advice, input, or seek to grow.

We rarely “pull ourselves up by our bootstraps” (try it, the laws of physics prevent it), but instead, we learn from others who have been in that place or position before. Not one of us is an expert at everything, each of us is still learning, and as we master one level, the learning process begins anew.

No Shame In Seeking Knowledge

There is no shame in seeking to learn; in fact, those who see themselves as “lifetime learners” are some of the most interesting folks in the world, I love meeting them, and cherish them as friends. For those who learning stopped when they left high school, well, 20-year-old knowledge isn’t too thrilling. Or helpful.

So there is no shame or embarrassment is admitting that you don’t know or understand something, some principle of business or operations, that’s how we learn. And grow. And become more efficient, effective, more skilled.

Whole Lot Of Less Than Smart

But there is a whole lot of “dumb” being prideful, stubborn, remaining quiet, nodding your head, and playing along as you understand. Rather than speaking up and asking, saying, “Hey, I don’t quite understand what you mean.” Or the very brave “I’m really lost here, could you help me out?”

As men, we’re not wired to admit that we don’t know something, right? We think we’re born with specific skills in our DNA (we’re not), and from the womb, we know how to drive fast, shoot guns, and get with the ladies. You don’t, just ask sometimes in a candid moment.

It’s our DNA and testosterone that makes us adventurous and independent, that served us well in the past when we had to fight off wild animals, or the other troglodytes with clubs who were after our cave. The problem is, that the same wiring that made us successful with the club or taking down that T-Rex, is what all too often hinders us from asking for help.

Do you know who learns well and asks questions? Ladies, women are generally much better students than men, not because they are necessarily “smarter”, but rather because they don’t care about looking “cool,” they care about learning and protecting. They are humble. Knowledge brings power, and women get that, guys think that power comes from a club. It doesn’t. A club is just a tool.

Every rifle and gun class I’ve ever been in, every time I’ve ever taught anything, it’s almost always the ladies who excel as students. Ask any teacher or instructor; they listen, they’re open-minded, they don’t pound their chests and try to look cool, they don’t have to pontificate how great they are (one of my maxims is the longer the student intro, the lower the skill level). They just want to learn.

Don’t’ Be Too Cool, Be Smart

That’s the lie of being too “cool” to admit that you need help or instruction, that you really don’t know everything, and it will hold you back your entire life. Why? Because you’re not growing, you’re repeating the same mistakes again and again, thinking next time will somehow be” different.” It won’t.

You’ll waste years of your life, countless thousands of dollars, and lose innumerable opportunities because you were just too prideful. That’s neither cool or smart, and in fact, is why most businesses (and people) fail. Stubbornness is rarely an asset.

If you’re not using the powerful “Once and Done.” principle of problem-solving and paradigm change, you’re stuck in a rut, clinging to the belief that somehow this time will be different. It won’t. That’s the lie at the root of every failure in our world, “I’ll change it tomorrow.” You won’t. Because you can’t.

You are stuck in circular reasoning, the only way to change is for you have to change your operating basis. To…Ask For Help. I capitalized those words because they are important. I’ll repeat it for those of us with “High T,” Ask…For…Help.

And the other “H Word”, humility. Humility opens the mind, it allows learning, it thought of as a weakness, but in reality, it is power. Often great power. Lion never has to tell you he is a Lion. Right?

My friend that called, he had both. Now he’s got knowledge. 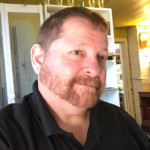 Bruce J. Howes is owner of Atlantic Motorcar Services, Wicasset, Maine. He also works in emergency medicine as a second career, and is a nationally registered Advanced Emergency Medical Technician (A-EMT). He serves as a board member at the Maine Maritime Museum, and various local nonprofit organizations. His shop’s website, www.atlanticmotorcar.com, has been selected by AutoInc. magazine as a Top 10 Website on three different occasions. He can be reached at bruce@atlanticmotorcar.com.

Bruce Howes’ View from the Helm: The value of peer-to-peer coaching groups