Blog: Everyone has a story, take time to listen to your employees 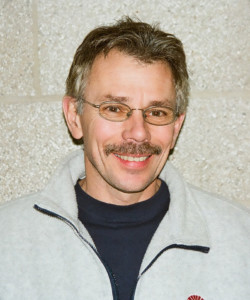 Wow, this could be a thesis for a doctorate, a pretty deep subject.

Like it or not, as a shop owner, you deal with this subject on a daily basis whether you have employees or not.

Bob knows you are looking for a good technician, so he delivers his resume. He explains that he spent three years at A1 Buick, then four years at Jones Chevrolet. He worked one year on his own (darn tough work, he says) and now he wants to work for you.

You call his former employers and get the facts, yup, three ears at A1 Buick, then four years at Jones Chevrolet. They answer your questions with a curt “yes” or “no,” but they offer no opinion, as you should do if asked about a former employee… unless he was a very good, motivated employee.

But you don’t know this yet.

So you interview Bob and you like what he says. He has the proper ASE certs so you hire Bob. Bob brings in his tool box the day before he starts work. 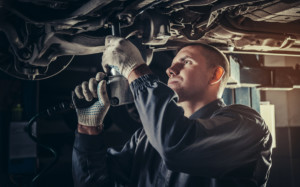 Things get better throughout the week as Bob and your crew get to know each other, but Bob is never at work before 7:59. In fact one day he strolls in at 8:08!

“Traffic was bad” he says, and Bob will seldom come to you or the SA looking for work.

Bob often has to be summoned for his next assignment.

After 30 days you realize that there is nothing wrong with Bob’s work, and he possesses many skills the other techs don’t have, but it really grinds at you that Bob strolls in at the stroke of 8 or often a few minutes late.

And it also bothers you that he does not seem motivated enough to come looking for his next assignment.

Does Bob not meet your expectations?

Did you get to know Bob well enough (relationship) to find out why he behaves this way?

Does the fact that his unique skills as a technician allow him to get away with bad behavior? 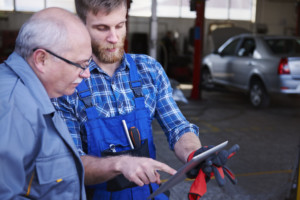 At first look, you might think that Bob is a lazy (unmotivated) but talented technician, and you should have done better on choosing the right technician to hire.

Apparently, turning hours isn’t that important to Bob. But instead of confronting Bob head on and telling him to shape up, you strike up a small conversation and continue to talk a little every day.

You find out that Bob is actually a shy person and has a hard time approaching anyone. That is why he needs to be hunted down for his next assignment.

During further conversation, you find out that Bob takes his mother to dialysis at a clinic three mornings a week before coming to work. He never volunteered that information because… he is shy!

As Bob and you form a professional relationship, his subjective shortcomings improve (or do you finally accept them because you are human too?)

These concepts also apply to anyone you may encounter in your day. 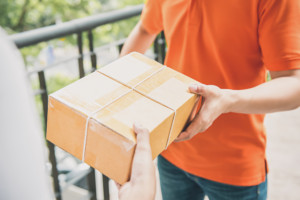 The parts delivery guy (those tattoos really bug me) the cashier at the store.

The gal with the really squeaky voice.

Or the guy on the phone from your transmission supply (always an audible nose snort between breaths).

Everyone has a story.

Not many will tell it freely.

Take the time to listen (it might take a while). 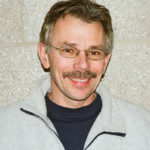