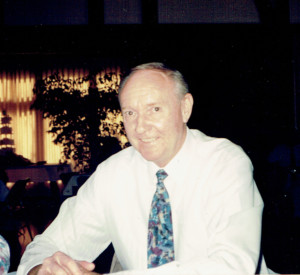 LAKE FOREST, California – John “Jack” Caldwell, a pioneer in the automotive repair industry, has died at the age of 85.

“He was a pioneer with his passion for the industry and truly enjoyed being involved,” said Kevin Caldwell, a past chairman of ASA and one of Jack Caldwell’s three children.

Services will be Friday 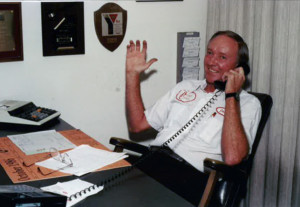 Services for Mr. Caldwell will be Friday, Feb. 8, 2019 at El Toro Cemetery in Lake Forest, California, where he lived for the past 50 years.

In addition to his three children – Kevin, Kerry and Kelly, Mr. Caldwell is survived by six grandchildren and five great-grandchildren.

From college to the U.S. Air Force 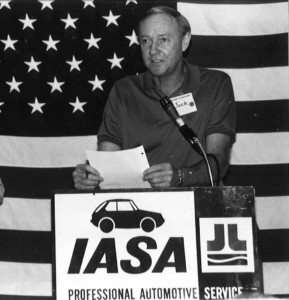 orking and owning his own autobody repair shop, according to his son Kevin.

“From there he entered the United States Air Force, earning his wings by racking up over 1,000 hours as a B25 bomber pilot, achieving his jet rating while earning his instructor qualifications and ultimately securing a commercial aviation license,” his son said.

After being honorably discharged as a Captain, Mr. Caldwell entered the corporate world in aluminum sales, eventually rising to the rank of vice president before going back to “his first passion of a collision professional and owner of Autobody by Caldwell Inc. for 30 years,” Kevin Caldwell said.

Mr. Caldwell, while serving as a president of the Jaycees national organization, was instrumental in their seat belt installation in the mid-1960s, his son said. 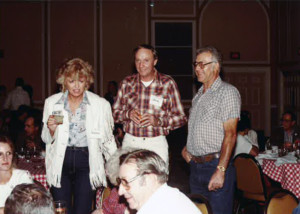 “In addition, after this time, he served on many industry advisory committees and was instrumental in the development of CIC – Collision Industry Conference, ICAR, Hall of Eagles, and numerous other committees that helped shape the Collision Industry as we know it today,” Kevin Caldwell said. 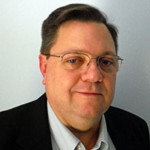 “Our thoughts and prayers are with the Caldwell family. His legacy will continue to be the driving force of what our Association represents and must continue to do – thank you Jack!”

He served “diligently” in numerous organizations, including California Autobody Association as Orange County President before becoming its state association president, his son said.

Throughout his time serving with ASA and NACE, Mr. Caldwell took part in many trade advisory panels including ASE, ICAR, Motor, Mitchell and ADP.

“He participated in numerous test writing and policy-setting groups that to this day help shape the way business is conducted in the collision industry,” Kevin Caldwell said.

Mr. Caldwell, his son said, also had “a passion for visiting Kauai (Hawaii),” where he and his wife spent much time. He served on multiple boards of directors for their property on the island.