In this podcast, Bob wraps up the year and talks about the important issues and legislation that will impact everyone working in automotive service and collision repair shops across the nation.

Hear all about it as he discusses the current COVID relief package and how ASA members are engaging their legislators in unprecedented numbers to get the help we need to weather the pandemic. 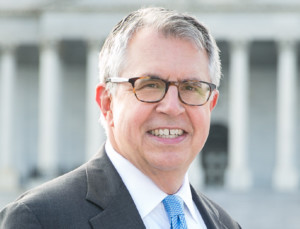 Hear all about how ASA has your back and fights for the independent repair community in many ways, including :