Learn how a Texas shop owner is inspiring shop owners to help schools, students and their communities. 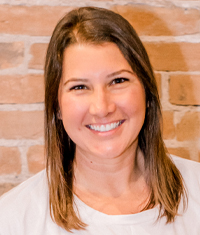 In this first episode of the ASA Podcast hosted by Kathryne Buckley-Tessem, she speaks to her father, Jeff Buckley, ASA Member from Midlothian, Texas, and owner of My Father’s Shop. Buckley talks about how he is leading nationwide efforts to give back to high schools around the country.

Most recently, he has donated five vehicles to the automotive program at Vanguard High School in Mesquite, Texas, to help automotive instructors train their students.

But it isn’t all about the vehicles.

Jeff also shares how his work started with high schools and several ideas that other shop owners can do to help the next generation in and around your community.