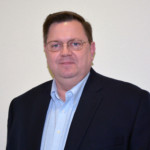 He returned to Dallas on Sunday after totaling 5,200 “air” miles in 96 hours. 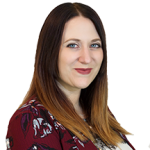 While in Fort Myers, he took time out from the AVi Conference to speak with Sara Fraser, who will be teaching a course called “Generation Z – Move Over Millennials, Gen Z is Here” at ASA’s upcoming annual meeting. Take a look: http://bit.ly/2CDaUpM

He also spoke with ASA Florida member Terry Wynter about the merits of becoming an ASA member. Take a look: http://bit.ly/2UU6FNy

While in Seattle, he broke away from the ATE Expo long enough to interview ASA Northwest leader Jeff Lovell about the record-setting event. Take a look: http://bit.ly/2HQERWF 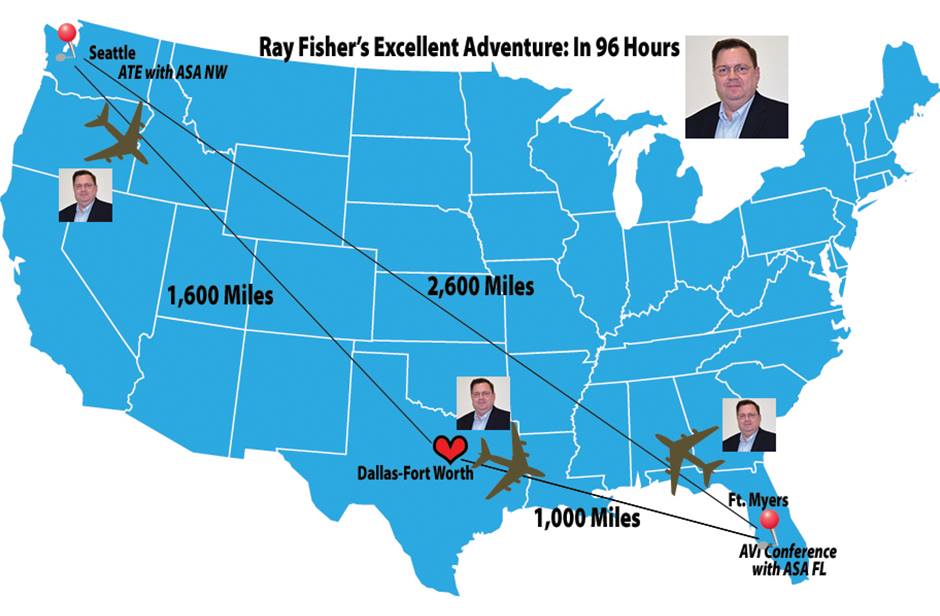