WWYD: Woman drops off car for repairs, trades in car, tells shop to get repair fee from dealer

A woman in her 70s came by my shop and asked if I could repair her 2005 Corvette. I assured her we were capable of doing it. She had it towed to me on Dec. 15, 2017. We performed some basic diagnostics, including a compression test, and installed a new battery.

I then called the customer to inform her of the results. Two weeks later, she called back and informed me that she had traded in the Corvette for a new car, and that the dealership would pay the repair bill and pick up the car.

A week went by, and I called the dealership to ask them to pick up the car and also told them they owed me $375. I explained the condition of the vehicle, namely that it had low compression in one of the cylinders, along with many other issues, and that it was in pretty rough shape. This was a huge mistake because, after that, the dealership no longer wanted the car.

The next week, the customer called the police claiming that I wouldn’t release the car to her or the dealership. I then had to explain that all I wanted was to be paid for the repairs. The police didn’t do anything. After another week, the lady’s attorney called, and I said that she could have her car back for $375.

While I was on vacation, the lady came by the shop and took the keys out of the Corvette’s ignition without anyone noticing. It was then blocking one of my service bays, so I had to have it towed to my storage lot. I had not asked for a storage fee until she took the keys. 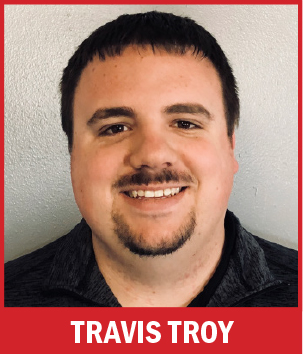 This is a bad situation for this business owner. But it’s certainly a lesson learned. Immediately what comes to my mind is: Where are the owner’s standard operating procedures (SOPs)?

Making sure that you have the proper procedures in place to avoid these types of situations is vital, as is having clear and frequent conversations with the customer. Conversations keep both parties involved and up-to-date. And having a 72-hour pickup window and “or else” storage fees also are great ways to avoid customers using your shop as a storage lot, waiting until payday, procrastinating on a decision on what the customer wants to do, etc.

When the shop owner realized that he was going to be stuck with the vehicle, he should have strategically placed it on the lot where it could be easily accessible, or where there was a gated section, and removed the keys. This would have prevented the customer from taking the keys.

In cases like this, call the customer weekly, ask for payment and take what you can get at the time. Get your hard costs back from the job and walk away knowing that you will create SOPs to avoid letting this situation happen again.

Moral of the story: SOPs are one of the most important documents you can have in a business. But sometimes, it takes a lesson like this one to realize just how important they are. 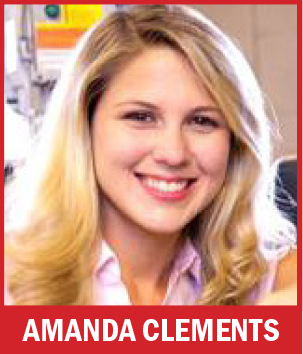 I understand this type of situation can be quite frustrating. One thing I have grudgingly learned over the years is when to cut my losses. Having gone through a similar situation multiple times, I have weighed each case to determine the best option.

In the beginning, it appears the shop had the cost of the battery, as well as a couple hours pay to a technician, invested in the vehicle. If I could have gotten the dealership to pick up the vehicle, I probably would have removed my new battery to eliminate that cost. Then, I would have asked the dealership if it also was willing to pay the labor bill.

If they refused, I would have accepted the loss of technician’s pay and explained to the dealership that it could pick the vehicle up right away and there would be no charges. Since the shop has had the vehicle for a while, my suggestion would be to try this tactic again. It might be worth the scrap price for them to just pick it up and get it out of your hair.

I know this might sound like giving up. But I’ve found that waiting on those small validations can sometimes be mentally draining and prevent you from focusing on much more productive tasks. 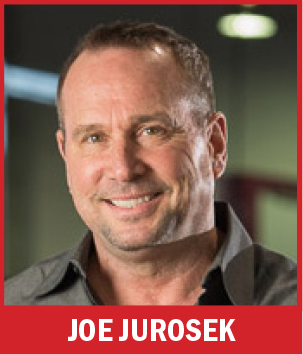 So if you don’t have a signed work order and file within a certain time frame, you’re stuck with the car and with no legal way to proceed. Contact someone in the title office and ask them to advise you.

And, yes, I agree that you shared too much information with the dealership. It wasn’t practical for them to restore the vehicle to resell it. But the process to determine the true owner on the title is fairly easy and may be worth looking into. Wish you well!

The shop owner still has the Corvette and has not yet filed a lien.

This is a difficult situation. Who authorized the repairs and who actually owns the car? It sounds as if the lady customer might not be in her right mind or that she had tried to cheat the dealership. In any case, time is of the essence in a case like this.

I must confess that I would not have waited so long to get the customer and dealership to work out the problem. As soon as the lady called the police, I would have filed a mechanic’s lien on the Corvette.

And I would have named the customer and the dealership on the lien. I also would have included storage fees, beginning on the day she dropped off the car.