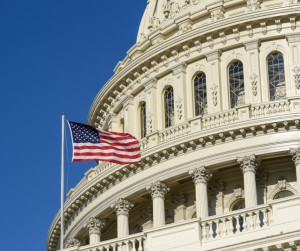 WASHINGTON, D.C. – The U.S. House of Representatives is slated to vote this week on H.R. 7, a bill that would seek to address gender wage discrimination.

If passed, this legislation would require employers to demonstrate that any gap in wages between a male and female employee was due to job performance rather than gender.

Additionally, this legislation would bar employers from retaliating against employees for sharing salary information among other employees, prohibit an employer from inquiring about a potential employee’s wage history, and create a grant program to train and educate women about salary negotiations and wage discrimination.

To read an analysis of this bill, click here.