Every week, we get 100s of new confirmed fixes submitted to Direct-Hit by technicians across North America.

These fixes get added to our archives so they can be accessed by any of our customers that may be working on a car with the same issue.

Every month we pick out some of our favorite submissions. 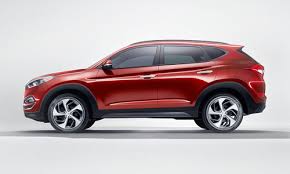 When scanned, this vehicle showed code P0441—incorrect purge flow. The purge valve, when commanded on with scan tool, could be heard audibly clicking and during engine idle valve would sound like it was working as well. We put a vacuum gauge on the valve purge line side and watched the live data on the scan tool. 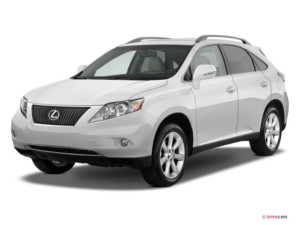 This vehicle’s tailgate wouldn’t operate with the remote and had to be opened and closed manually. Close command from the up position would only result in the chime sounding with no initiation.

We didn’t have access to software to check switches, so we took a guess and replaced the hatch struts since they were weak and not fully opening the hatch. The new struts allowed the tailgate to reach the full open position, allowing for proper operation. The hatch then worked normally with the remote. 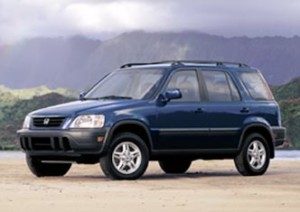 The customer complained that the shifter was stuck and the car couldn’t be shifted out of park. We also noticed the brake lights were not working. We found no power going into the brake light switch terminal 4 (WHT/GRN).

Power is supplied to the brake light switch through 15amp STOP/HORN Fuse #52 (in the underhood fuse box) and it was blown. We put a 15amp fused current loop with an amp clamp in place to observe the amp draw on the circuit.

Everything worked as expected; the amp draw was low and looked completely acceptable while operating the brake switch and the shift interlock.

However, when operating the horn, the amperage would shoot straight up and the 15a fuse would blow. We unplugged the horns (located behind the front grill and in front of the radiator) one at a time to find which one was shorting out. We replaced the rusted shorted out horn, fuse #52, and all was good.

You can find these and 2,000,000 other confirmed fixes in Direct-Hit with new fixes added every month.