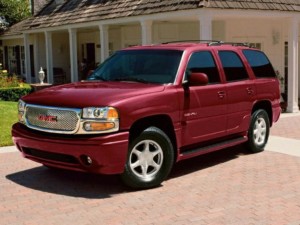 Problem: The customer stated that the truck has to be jump started after sitting for a few days. Also, the dash lights remained on with the key off.

Details: Based on a diagnostic strategy from the Tech-Assist consultant, the tech began by testing for voltage at the TBC ACCY fuse with the key off. He found 2.5 volts on the fuse terminal (ignition switch side) with the key off – 12 volts with the key on. Next, he unplugged the ignition switch. The 2.5 volts was still present. Since the TBC ACCY fuse was installed in parallel with the SEO ACCY, W/S Wiper and Rear Wiper fuses, the tech pulled one fuse at a time to see if one of those components was the cause. When he removed the WS Wiper 25 amp fuse, the voltage drain went to zero.

Confirmed Repair: The front windshield wiper motor (with module) was draining the battery. The tech replaced the wiper motor assembly and the battery drain problem was solved.