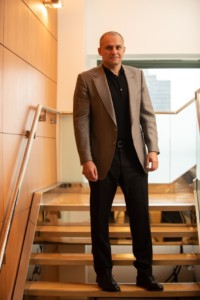 For the driverless car industry, last year was a boon for technology breakthroughs… and a disaster from a public relations perspective.

An experimental Uber driverless car ran over and killed a woman walking her bicycle across an Arizona highway. The vehicle’s “safety driver” was presumably otherwise engaged.

Then, a U.S. Senate bill that would have opened the (garage) door for hundreds of thousands of robot cars on American highways stalled, due, in part, to safety concerns. 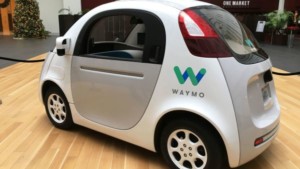 At the same time, industry leader Waymo announced it was slowing the roll-out of its long-planned driverless taxi service near Phoenix, choosing instead to limit the service to several hundred handpicked customers and- in a move that seems to defeat the purpose- keep human engineers inside the car. It wasn’t long before the New York Times revealed Waymo vehicles were being attacked with rocks and knives. 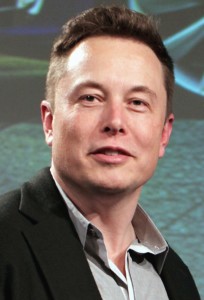 Capping off the year with his characteristic flair, Tesla Chief Executive Elon Musk took it upon himself to appear on “60 Minutes” driving down a Silicon Valley highway behind the wheel of a Model 3. In the clip, he grins as he holds his hands in the air, asserting that the vehicle can drive itself. Critics were quick to point out that Tesla’s Autopilot is not, in fact, driverless technology, and that several people have been killed by using the technology improperly. Tesla’s own user manual instructs drivers to keep both hands on the wheel.

The industry, from a PR perspective, is floundering. 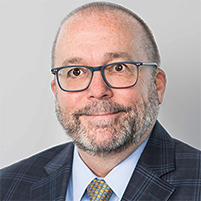 PAVE’s self-proclaimed goal is to “bring realistic, factual information to policymakers and the public,” in the hopes that a better educated public will smooth the road ahead for the adoption of self-driving technology.

“We want to make sure that consumers and policymakers understand what’s real, what’s possible and what is rumor or speculation,” says Brad Stertz, head of government affairs in the US for Audi.

Others, however, are not as easily convinced. “A corporate coalition of technology profiteers claiming to focus on safety is akin to the tobacco companies telling us they have a safer way to deliver nicotine,” says Jack Gillis, executive director of the Consumer Federation of America. 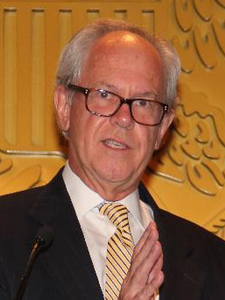 Still other detractors say advocates for the industry should focus on improving actual safety, and adding safety technology to conventional vehicles, rather than focus on ”lobbying without lobbying”. 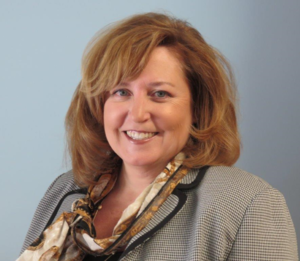 Whatever the outcome, one thing is clear: if the industry is to have any success in the year ahead, a PR revamp should be a priority, not a sideshow.

-Ronn Torossian is the CEO and Founder of 5WPR.