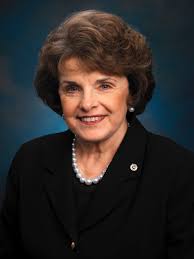 The waiver, which allows California the authority to set independent greenhouse gas and emission standards, was revoked under the Trump administration.

To read the letter in its entirety, click here.