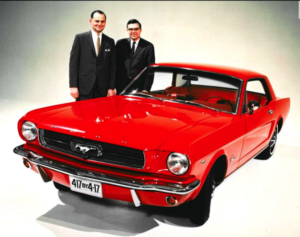 Ford Motor Co. ranked among the top companies in U.S. consumer trust because of the carmaker’s responses to the coronavirus pandemic, according to a new study by Morning Consult, a data intelligence company.

Four automakers — Ford, Toyota, Tesla and BMW —  were rated high in trust level among consumers 18 or older as people avoided public transit and modified their lives to avoid potential exposure to the contagious virus.