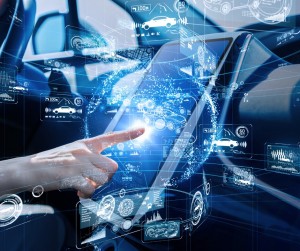 A report on the public perception of self- driving vehicles in the United States found that 62% of people surveyed believe autonomous vehicles are the way of the future, and that enthusiasm for those vehicles has risen since the onset of the COVID-19 pandemic.

The survey of more than 1,000 Americans and its accompanying Consumer Mobility Report comes from Motional, a driverless technology company created by Hyundai and Aptive. Motional was created to work on commercial uses of SAE level four vehicles, which are fully autonomous and able to perform all tasks from the beginning to the end of a trip.

Along with finding enthusiasm for driverless vehicles rising, Motional also found that there’s a knowledge gap around self-driving vehicles that plays directly into an enthusiasm gap.