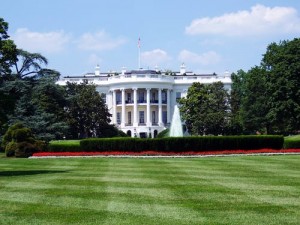 This order is meant to serve as a first step toward electrifying the United States vehicle fleet. President Biden signed the order in the company of the three major auto manufacturing CEOs and the United Auto Workers union.

The executive order sets a goal of 50 percent of new car sales to be fully electric or plug in hybrid vehicles by the year 2030.

Alongside this executive order are new regulations from the Environmental Protection Agency (EPA) and the U.S. Department of Transportation that raise fuel economy standards and cut greenhouse gas emissions.