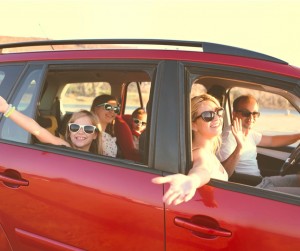 From the Good News Network

According to a new survey, 74% of Americans say 2020 has made them more aware of the needs of others — and more selfless than ever before.

A poll of 2,005 Americans revealed that since March 2020, people are more often embracing the idea of neighborly love. Some examples include:

And, for those who live in snowy climates, one-third have shoveled out a neighbor’s car in the past year.

In general, 72% said they found themselves caring about the health and well-being of others significantly more in the past year.

The survey, conducted by OnePoll in conjunction with Eyes of Hope, the charitable arm of VSP Global, aimed to discover how people are dealing with the impacts of the pandemic.

“It’s been incredibly meaningful to see how the challenges of the last year have caused us to care even more for each other,” stated Pat McNeil, a spokesperson for VSP Eyes of Hope.