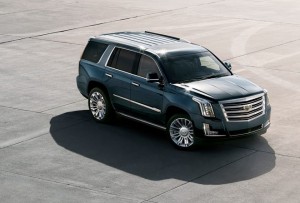 The U.S. government’s highway safety agency is investigating complaints that the air bags may not inflate in a crash on thousands of General Motors vehicles.

The National Highway Traffic Safety Administration says the probe covers nearly 750,000 Chevrolet, Cadillac and GMC vehicles from the 2020 and 2021 model years. Most are full-size pickup trucks and SUVs.

The agency says in documents posted Tuesday on its website that it has 15 complaints of air bag malfunctions, including six crashes with eight reported injuries. “Six crash incidents have significant frontal collision damage where driver frontal air bags failed to deploy,” the agency documents said. NHTSA said it also has eight field reports about the problem.