WWYD: Customer asks for refund after learning warrant should have covered part

A multi-store shop owner sends in the following situation:

We recently had a 2015 Ford F150 V8 with 46,000 miles brought into one of my shops with a check engine light on, as well as a drivability problem. My technician ran the codes and then found a technical service bulletin (TSB) related to the codes that stated that the variable valve solenoid needed to be replaced, as a first step, and that if it didn’t fix the problem, it might need an engine.

My service advisor called the local Ford dealer that we have a good relationship with and gave their service representative the part number that the TSB said should be replaced to see if it might be covered under the four-year, 50,000-mile warranty. The Ford dealer said it was not covered.

My customer paid us $650 to diagnose and replace the variable valve solenoid and two weeks later was back with the same problem. We sent our customer to the Ford dealer, who confirmed that it needed to have the engine replaced. A different service representative at the dealer told our customer that we “should have known” that the valve was covered under warranty.

Our customer is now requesting a $650 refund from us. Ford has told us that they will not reimburse us because the dealership was within 20 miles of their location. 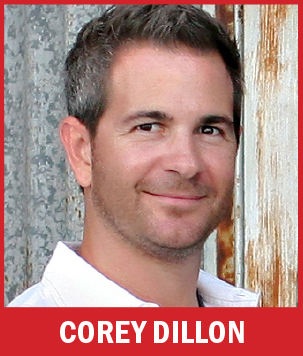 This one to me is pretty simple. From day one I have mentioned to all technicians, managers and advisors that if we tell a customer they NEED part X and they approve it, but it does not fix the concern, they obviously didn’t need that part. So at that point I have the tech remove the part “if it can be returned.” They will not get paid labor to install or remove and reinstall the old one and the customer is not billed for our “attempt” to repair. The customer should not have to pay for us to learn how to repair vehicles. With that being said I will fall back on the TSB, which I’m sure states to test the VVS and if not advancing or retarding as it should, then it is bad, assuming the tech did test and not just replace because the code was X and the TSB said so “that’s not diagnosing, it’s web searching.” So I would have mentioned to the customer this solenoid IS bad and does control the timing based on oil pressure, “assuming tech tested and pressure is also good,” which is why your check engine light is on and this would cause their drivability concern. Bottom line and how I see it: A customer trusted and paid you to diagnose and repair their concern. The dealer you contacted was incorrect on the warranty status. Your techs diagnosis was incorrect, therefore the customer spent time and money on something that they ultimately didn’t need. I would have immediately written a check and apologized for the misinformation I received from the dealership and said, “I hope I can continue to earn your trust in the future!” 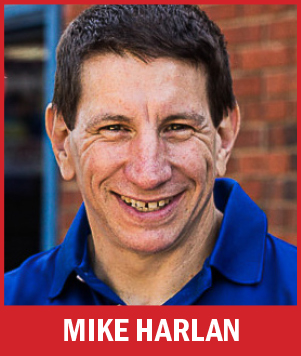 Initially, the shop owner got very defensive with the customer, explaining how they had in fact called the dealer to see if it was under warranty. He told the customer that the dealership was responsible for the mistake and not his shop.

After visiting with the two service representatives at the Ford dealer, he discovered the reason why the first advisor said the part was not covered: The part number had been updated with a new number. The warranty was connected to the new number and not the old part number. If the service advisor had asked if the variable valve solenoid was covered instead of giving the part number listed on the TSB, they would have been given the correct warranty information.

The shop owner called the customer the following day, apologized and explained what had happened and promptly sent the customer a check for a full refund.

This is an extremely frustrating position to be in. I used to have a lot of heartburn when I had to pay out any kind of warranty expense, especially when I felt that I was not responsible. Many years ago, a wise multi-store owner told me, “T.J., a warranty expense is nothing more than a line item on my balance sheet. As long as that number is within an acceptable percentage of sales, I really don’t worry about it.” That was some of the best advice I was ever given.

In this case, I would explain to my customer what had happened and would graciously agree to promptly refund the customer’s money. After all, if they had taken their vehicle to the Ford dealer in the first place they wouldn’t be out $650.

With regard to the Ford dealer, I believe that positive business relationships are mutually beneficial. I’ve seen shop owners get into a feud with a local dealer, only to have it later cost them thousands and thousands of dollars in lost support.

With that in mind, I would not write or call them. I would personally visit with both of the service advisors at the dealership and work out a mutually beneficial agreement for the future.