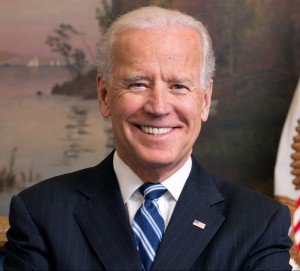 In their request, the governors referenced the recently unveiled American Jobs Plan, which would make historic investments in clean energy and the environment. The governors suggested that the President include in the plan a goal for all new passenger cars and light-duty trucks sold in the United States to be zero-emission by 2035, with milestones set along the way to mark progress.

This letter comes after some governors, such as Gavin Newsom of California, have already set state goals for the implementation of electric and zero-emissions vehicles. Earlier this year, Newsom signed an executive order mandating that all new vehicles sold in the state of California must be zero-emission by 2035. Many of the other states listed on this letter have taken legislative or regulatory action toward a zero-emission future as well.

In addition, the letter also asks President Biden to reaffirm state’s authority to follow California’s more stringent air-quality requirements. California is allowed to set their own emissions standards under a Clean Air Act Waiver that was revoked under the Trump administration but has since been reinstated.