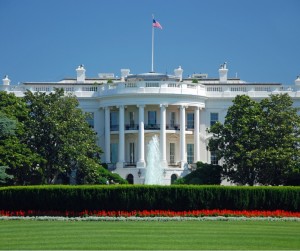 WASHINGTON, D.C. – President Joe Biden faces a decision this week of whether or not to overturn the International Trade Commission decision that ruled that South Korean battery manufacturer SK Innovation misused trade secrets to gain an unfair competitive decision.

In 2019, South Korean battery maker LG Chem accused SK Innovation of taking key employees and stealing intellectual property. If the ruling is not overturned by President Biden or the federal courts, SK Innovation will be barred from importing the battery components into the United States for 10 years. SK Innovation is scheduled to supply batteries for the electric Ford F-150 and the “modular electric drive” Volkswagen vehicles.

SK Innovation says that if the ITC decision is not overturned by April 11, the company will have to halt work on a $2.6 billion factory in Commerce, GA. Additionally, if this decision is upheld, it is possible that manufacturing of electric vehicles from Ford and Volkswagen will be delayed.