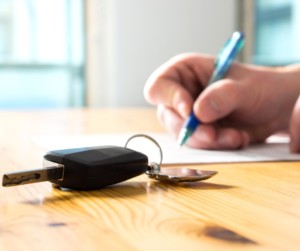 Production shortfalls are not only affecting the sale of new cars and trucks, but also affecting new lease deals, according to Scot Hall, executive vice president of Swapalease.com.

Here are his thoughts:

According to news reports: More than 50% of companies believe there will be a delay in upcoming vehicle technology and new product launches as a result of COVID-19, with lower sales and lower profits causing automakers to delay new products up to a year or more in an effort to reign in unexpectedly smaller research and development budgets.