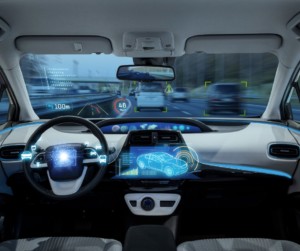 WASHINGTON, D.C. – Today, the Coalition for Future Mobility (CFM), a group that includes the Automotive Service Association and 44 other auto industry stakeholders, sent a letter to the U.S. Congress encouraging the support of autonomous vehicle (AV) legislation this year.

In the letter, CFM urged the U.S. Congress to establish a federal framework for the development of AVs in the United States in order to further the progress of potentially life-saving autonomous vehicle technology.

To read the CFM press release on this issue, click here.