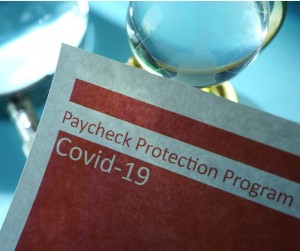 WASHINGTON, D.C. –  Monday, Jan. 11, 2021 – The Small Business Administration (SBA) announced this morning that the second round of Paycheck Protection Program (PPP) lending is set to open the week of Jan. 11.

The second round of PPP loans will be available to small businesses with less than 300 employees who have experienced a 25% reduction in revenue in any quarter during the pandemic.

Paycheck Protection Program loans will open first to new borrowers, and then to those who have already received one PPP loan. Additionally, loans will start distribution exclusively from community financial institutions, before opening to all participating lenders on January 13. This system is designed to promote access to capital for the smallest and most hard-hit businesses.

To read the SBA press release with details of opening the second round of PPP, click here.