Annual Business Meeting Draws Board Members from across the Country

One meeting highlight was ASA’s annual awards presentation, honoring members and organizations whose contributions went above and beyond in their service to ASA and to the automotive service industry.

ASA’s new board of directors began their terms at the close of the annual business meeting. Serving their second year of their two-year terms on the board are:

Brandon Mehdizadeh, of Lamettry’s Collision, Minnetonka, Minn., was installed after being elected to serve a one-year term as ASA’s collision division director, a vacancy created when Mike LeVasseur resigned this month.

Judi Haglin, AMAM, Haglin Automotive & Boulder Transmission, was sworn in for the second of her two-year term as a general director. 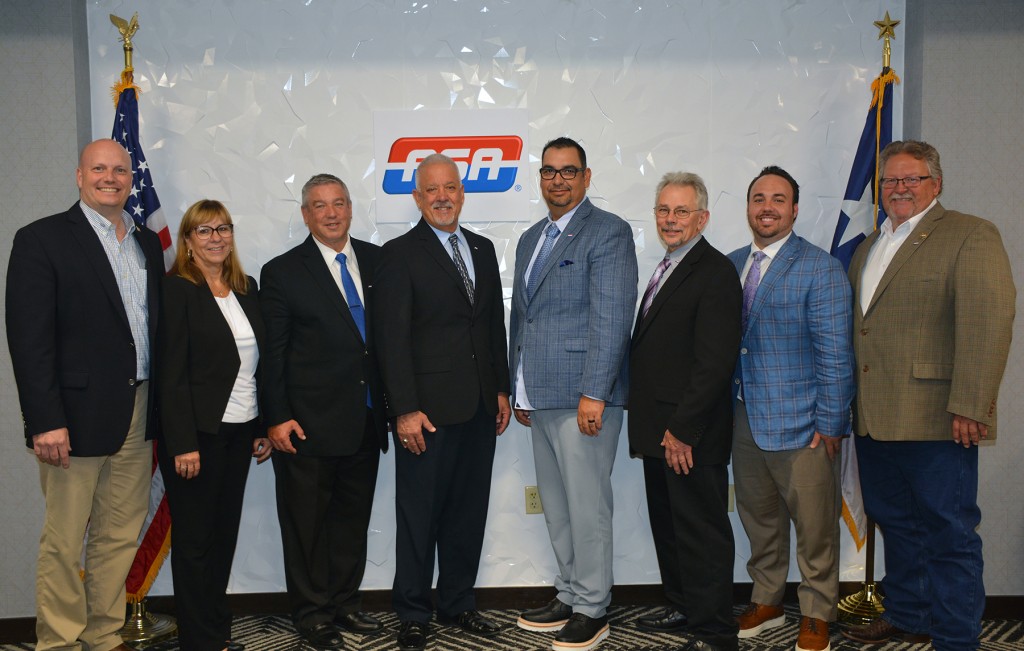