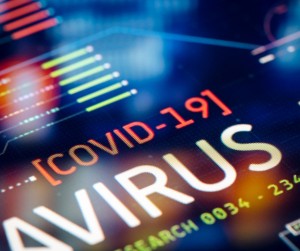 LAKEWOOD, Wash. — ASA Northwest has announced it has rescheduled its annual Automotive Training Expo (ATE) to July 31 – Aug 1., at the DoubleTree Hilton by SeaTac Hotel.

Washington Gov. Jay Inslee issued an emergency ban, Wednesday, March 11, on large gatherings of 250 people or more in King, Pierce, and Snohomish counties for the remainder of March due to the coronavirus and its complications to the public at large, according to an ASA Northwest email notification.

The ban will apply to social, recreational, spiritual, and other community gatherings. That includes parades, concerts, conventions, sporting events, fundraisers, and festivals across those three counties. Gov. Inslee also noted that it is “highly likely it will be extended” past the end of the month.

“The DoubleTree Hilton by SeaTac Hotel has cancelled our ATE room block, so you will not need to call the hotel to cancel your hotel rooms,” ASA Northwest stated. “We are working with all of our trainers to ensure we are able to offer you the same classes for the new ATE 2020.

“While it’s regrettable that we have to postpone ATE 2020, we at ASA Northwest are most concerned about the health and safety of ATE participants, trainers, staff, and volunteers. Thank you for your support and understanding during this difficult time.”