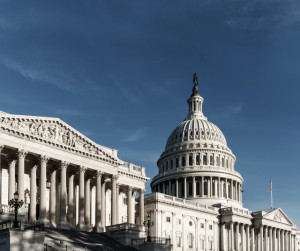 WASHINGTON, D.C. – The American Association of State Highway and Transportation Officials (AASHTO) and the Intelligent Transportation Society of America (ITSA) filed a lawsuit this week aimed at preventing the Federal Communications Commission (FCC) from carving up the 5.9 GHz band for purposes other than vehicle safety.

In December 2019, the FCC ruled to carve up the band, which has been reserved for vehicle safety since 1999, but largely underutilized. This ruling meant the band was available for wireless and cable interests that want to use the spectrum.

In the lawsuit, the two groups accused the FCC of “seriously undermining all of the technological progress and investment in the safety band” as well as “ignored the recommendations of the federal DOT, automotive safety professionals, automobile manufacturers and state highway officials”.

The FCC order is currently set to take effect July 2 unless the court takes up the case.