The candidates profiled on the following pages comprise the official ballot for the 2014 elections for the Automotive Service Association® (ASA) national board of directors. All regular members in good standing with ASA are eligible to vote for one position of general director; mechanical members may vote for the ASA mechanical division director; and collision members may vote for the ASA collision division director (division assignments were made at the time a member joined ASA).

Do not attempt to mail these ballots. They have been included only to notify you of the candidates and their backgrounds. Like most electronic voting systems, the electronic voting process is designed to be simple, quick and easy to use.

Election results will be announced during the 2014 ASA annual business meeting March 6 at the Sheraton Overland Park in Overland Park, Kan. 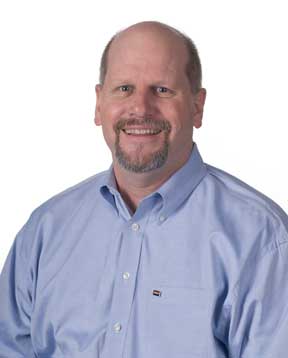 Moss is a member of BIMRS, a nonprofit association of independent BMW service professionals dedicated to education and training, and serves on that organization’s board of directors. He also is a sponsoring member of the International Automotive Technicians’ Network (iATN).

He has attended the Congress of Automotive Repair and Service (CARS) and ASA’s national conventions since 2000.

In his own words:
“This industry has been good to me. I want to work with people that want to raise the bar for our industry. There is a lot we can do to help shops be more professional and profitable.

“I am open-minded, diplomatic and hard working. I work well with a team and I have experience in a variety of shop sizes. I have been associated with companies as small as two people to companies employing 40 people.

“I have worked in the automotive industry for almost 30 years. From tech to owner, I have a variety of experience in the mechanical side of our industry.” 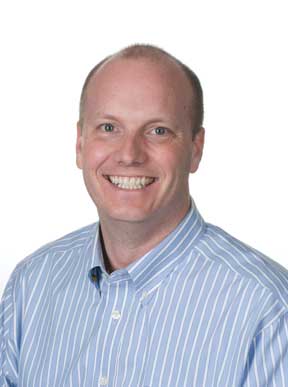 FYI …
Daniel A. “Dan” Stander, AAM, believes his experience as director of ASA’s Collision Division qualifies him to continue serving ASA on its board of directors. He also points to his seven years of service on the Collision Division Operations Committee.

On the state level, Stander has served as president of ASA Colorado’s Collision Division and on the state organization’s board of directors.

On the local level, he has served as president of its collision division and on the local organization’s board of directors.

Stander has attended the International Autobody Congress & Exposition (NACE) every year since 2007. He also has attended six national conventions and eight state conventions of the association.

In his own words:
“I believe my personality, my willingness to listen openly to ideas and opinions and my attitude are assets within my character that lend well to my ability to work and debate positively with people inside and outside of the industry. My shop management and estimating experience keep me close to the pulse of the industry.

“I also believe my prior experiences as a member of the ASA Collision Division Operations Committee and the ASA Colorado board of directors have given me association and industry knowledge, along with an opportunity to be mentored by individuals both respected by myself and others working in mechanical and collision repair businesses. I am always open to others’ opinions and will always do my best for the good of our industry.” 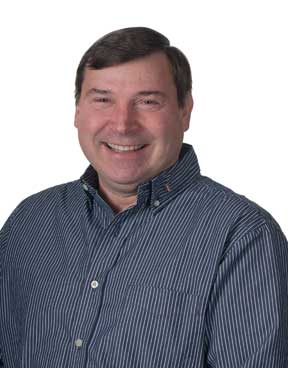 On the state level, Wills has served as Mechanical Division director, chairman-elect, chairman, past chairman and regional director of ASA-Michigan.

On the local level, he has served as president of the Kalamazoo/Battle Creek chapter of ASA.

In 2007, at ASA’s annual convention, Wills received the Alpha Award. The Alpha Award recognizes an ASA Mechanical Division member for his or her generous and far-reaching contributions to the automotive service industry.

Wills has attended the Congress of Automotive Repair and Service (CARS) for the past 10 years. He also has attended five national conventions.

“I am a person of dedication and commitment, a believer in our industry and want to continue supporting ASA as the leading organization for our industry. I maintain an open mind and always try to decide what the best direction is to be followed. My 43 years in the industry has prepared me for my leadership role.”