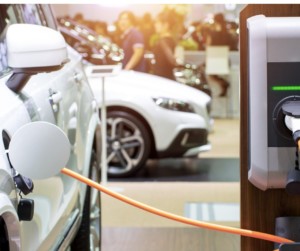 According to Politico, the proposal would start with $3,000 vouchers to trade in gas-powered vehicles for plug-in electric and plug-in hybrid or hydrogen fuel cell vehicles. For lower income Americans’, larger vouchers would be available.

The current program is stated under the Internal Revenue Code Section 30D, which establishes an electric vehicle (EV) tax credit as an incentive for consumers to buy and own qualified electric vehicles. The claimed credit can be up to $7,500 and is based on the EV’s car battery size. The federal government is looking at phasing out these tax credits and while there is no set expiration date, that process has already started.

Schumer intends for the program to be part of a larger climate bill and has not yet written up legislation for the proposal. Schumer’s program would be in addition to the current program, which some are hoping to expand. However, consumers would need to pick between the two programs.