WASHINGTON, D.C. – Sept. 26, 2019 – The U.S. Senate Subcommittee on Antitrust, Competition Policy & Consumer Rights held a hearing on “Oversight of the Enforcement of the Antitrust Laws.” 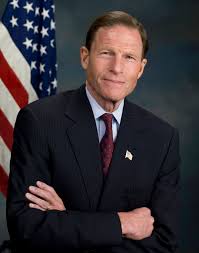 (To view the hearing in its entirety, click here.)

(To view Senator Blumenthal’s letter to the DOJ, click here.)

Sen. Blumenthal, in his series of questioning, specifically highlighted Amazon’s use of MFN stating that “a dominant internet platform can both raise prices to consumers and prevent entry and stop competitors.” Sen. Blumenthal, this past year and in the 115th Congress, wrote to both the FTC and Mr. Delrahim to investigate Amazon’s use of MFN clauses. 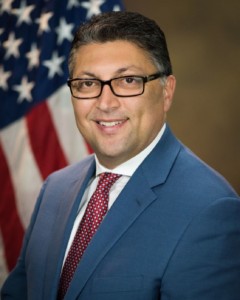 MFN clauses, when used by a dominant buyer of goods, raise other buyers’ costs or foreclose would-be competitors from accessing the market. Collision repair facilities have raised issue with insurer-repairer direct repair agreements and the use of MFN clauses. For a majority of collision repairers, not participating in insurer direct repairs programs is not an option and the anti-competitive nature of these clauses pose as a disadvantage to small businesses and consumers.