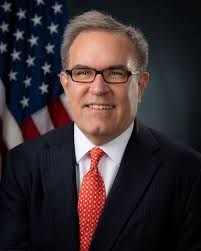 The EPA originally granted California a preemption waiver in 2013 under the Clean Air Act. This waiver related to greenhouse gas (GHG) emissions and zero emission vehicles (ZEV), however, California has taken the lead in setting the bar for national standards, preempting federal standards.

To view the press conference in its entirety, click here. 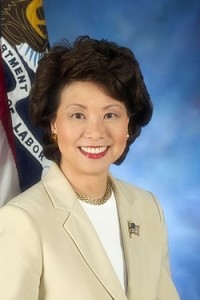 The One National Program rule proposed today by Secretary Chao and Administrator Wheeler revokes that waiver, yet still allows California to enforce low emission vehicle standards and other air standards.

The Trump Administration was planning on a roll back of Obama-era fuel economy standards, and this issue finally came to a head when California recently engaged in a voluntary agreement with four automakers to adhere to the Obama-era standards. California has the largest auto market in the U.S.  Therefore, automakers are more inclined to develop vehicles that adhere to California standards, regardless of whether they are stricter than the federal standard or not.

The One National Program rule “finalizes critical parts of the Safer, Affordable, Fuel-Efficient (SAFE) Vehicles Rule that was first proposed in August 2018.”