The Latest: Car recalls for July 2-9 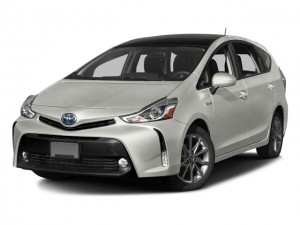 The U.S. National Highway Traffic Safety Administration has issued recalls for July 2 through 9, including a Volvo recall involving 307,910 units and a Toyota recall involving 266,638 units.

Toyota Motor Engineering & Manufacturing (Toyota) is recalling certain 2013-2015 Prius and 2014-2017 Prius V vehicles not included in recall 18V-684. Excessive voltage in the Intelligent Power Module (IPM) within the inverter may cause the hybrid system to shut down, causing the vehicle to stall while being driven. 266,638 units are affected.