Every week we’re posting our favorite head-scratchers and interesting mechanical issues submitted by our Direct-Hit customers. 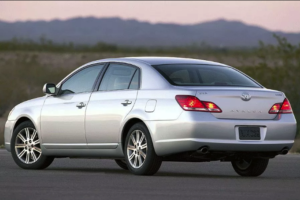 This vehicle’s cooling fan was always on high mode with the key on or the vehicle running. It stopped when the key was off. We found the green wire from the cooling fan ECU was disconnected and hidden in the harness. After putting the wire back to the connector, the fan stopped when it was never turned on. Also, the turn signals and temperature gauge were not working.

While diagnosing the turn signal, we found that the circuit had no power to the blue wire at the windshield wiper switch assembly. We found the ECU ignition 1 fuse blown at the left side kick panel. After replacing the fuse, the coolant fan started working, the coolant gauge worked, and the turn signals worked. 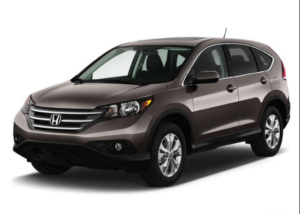 The CR-V’s rear release was inoperable after a repair to the left quarter panel post-accident. We checked the codes and found none. Upon locking and unlocking, we found that the left rear door would do neither, and the scan data never changed (even though you could manually lock and unlock door). We read that the rear hatch will be inoperable if any door still shows locked.

A note here: the rear release switch had proper voltage (gray wire) and would properly ground a circuit when activating. We tested with the volt meter, not the test light. Also, the latch actuator had proper voltage supply (pink wire) for operation, just no ground. We inspected the B pillar harness to find the left unplugged. The door harness was not fully seated to the body harness inside B pillar, and we didn’t notice that the power window was also inoperable—oops. We plugged in the harness and the rear release immediately worked. 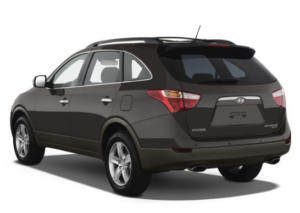 This vehicle’s exterior lights were doing some strange things when it came into the shop. Blinkers, brake, dash indicators were all on. We noticed that with either turn signal, the third brake light would blink. The yellow blinkers would stop and the tail light brake light would faintly blink. Pulling the affected tail light out one inch, everything started working correctly. The tail light harness was available, but to get the body connector you to buy the whole harness. So…we hardwired and bypassed the connector.

Find these and 2 million other confirmed fixes in Direct-Hit. Get a 14 day test-drive for just $1