Tech Tips (by ALLDATA): Fusion’s new key will not program 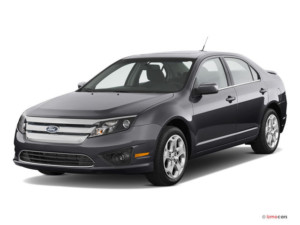 Problem: The vehicle came in to the shop for a new key to be programmed. The vehicle owner had the original spare key and a new key from the dealer.

A Tech-Assist consultant suggested connecting a scan tool to see how many keys were recognized. NOTE: If a new key is not recognized, it may be defective, it could be the wrong key for this vehicle, or too many keys have already been programmed (limit is 8).

After connecting the scan tool, the technician discovered that the new key could not be recognized. It appeared the new key was defective.

Confirmed Repair: He replaced the defective key with another new key from the dealer and was able to program both keys successfully.