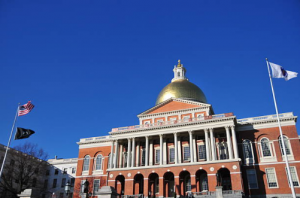 This was a hotly contested initiative, and both sides spent millions of dollars in campaign advertising. Advocates said that a “yes” vote on this ballot initiative would guarantee that vehicle owners would continue to have choice over where their vehicle is serviced. On the other side, the message was that this legislation would make vehicle telematics data vulnerable to being sold or potentially stolen by a third party.

The passage of this legislation means that, starting with vehicles model year 2022 and newer sold in Massachusetts, auto manufacturers are required to equip vehicles with telematics systems with a standardized open access data platform. Owners of these vehicles will be able to access this data through a mobile application, and independent auto repairers will be able to buy and access any relevant telematics data they need to operate and repair.