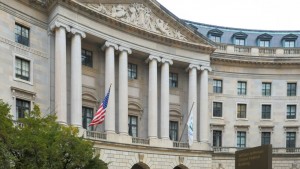 These standards were set by the Obama-Biden Administration to limit harmful emissions and improve air quality.

The EPA made this decision to retain existing standards after reviewing scientific and technical information, as well as consideration of over 60,000 public comments on the proposal. Today’s step to finalize NAAQS for particulate matter is representative of EPA’s goals and progress to get on track with Clean Air Requirements.