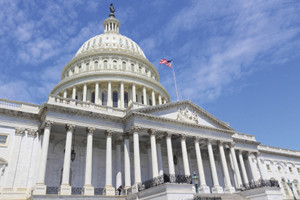 In his letter, Krishnamoorthi questioned the GSA practices that effectively allow cars and trucks to be sold and utilized without undergoing repairs required by manufacturer recall.

Krishnamoorthi cited that “nearly 15% of vehicles available for sale to the public on the GSA website were under recall” as of July 7, 2020. The congressman additionally voiced the concern that by keeping these defective automobiles in the government fleet, as well as selling them to the public, GSA is exposing drivers to potential risk.

This letter follows legislation that Krishnamoorthi filed earlier this year to ban the sale of recalled vehicles, which has passed in the House but not in the Senate.