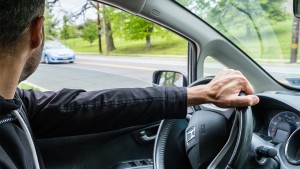 WASHINGTON, D.C. – A new study released by the Insurance Institute for Highway Safety (IIHS) found that autonomous vehicles (AVs) would struggle to eliminate most crashes.

Driver mistakes play a role in virtually all crashes. That’s why automation has been held up as a potential game changer for safety. But autonomous vehicles might prevent only around a third of all crashes if automated systems drive too much like people.

Per IIHS, “Conventional thinking has it that self-driving vehicles could one day make crashes a thing of the past. The reality is not that simple. According to a national survey of police-reported crashes, driver error is the final failure in the chain of events leading to more than 9 out of 10 crashes.”