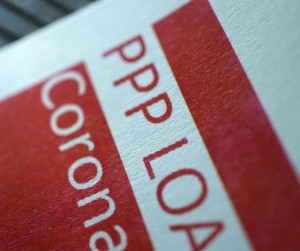 Loans under $50,000 account for approximately 3.5 million of the 5.2 million total loans issued through PPP.

This announcement comes after consistent complaints from small business owners about difficulties they have faced throughout the loan forgiveness process, which opened in early August.

The new streamlined forgiveness process is intended to allow SBA to expedite the loan forgiveness payments, as well as ease the burden on small businesses and lender organizations.