She’s Always in Motion! Using video in your social media marketing to women 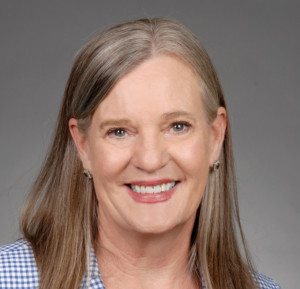 Facebook has the largest audience of all the social networks, with more than 2 billion active users each month – that’s almost a third of the world’s population!

Facebook users watch about 100 million hours of video content every day, and has a very diverse audience.

Your business likely already has a Facebook page, and hopefully already posts regularly – but when you post, think to yourself, “could this be a video?” and your follower count and engagement could well thank you.

The key of video marketing on Facebook is to remember that on Facebook, people want to be entertained (think cat videos).

Say something in a funny way, using women at your business to do it, and you’ll find your audience.

YouTube is also a search engine, and is the second largest one of those in the world (behind Google, who also owns YouTube).

More than 1 billion hours of video are consumed on YouTube every day.

Nearly 90 percent of marketers have published video content on YouTube, and the overwhelming majority have found it to be a very effective tool.

Instagram has grown in leaps and bounds over the last few years.

It isn’t the biggest social network, but its users are very loyal, and it is considered to be the top social platform for engagement – and crucially, its users are mostly female!

More than half of marketers are breaking into the realm of Instagram video, and a huge 88% of them have found it to be effective. 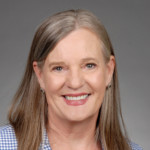 Jody DeVere, CEO of AskPatty.com, is an authority on marketing to women, as well as an automotive journalist, car-care expert and safety spokesperson for the industry. You can reach her at jdevere@askpatty.com.