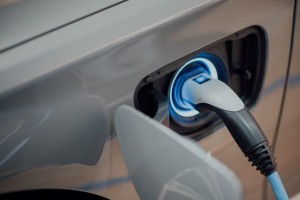 Leaders of the Automotive Service Association (ASA) held a virtual briefing to update media outlets and its members on several of the issues the organization plans to track and provide guidance on in the year ahead.

While industry concerns around data access and proceedings on the legal battle surrounding Right to Repair continue to loom large, the association has also honed in on emerging issues facing repair shops today including the rise of electric vehicles (EVs), the sale of counterfeit OEM parts and, issues stemming from modifications made to vehicles using ADAS, and will be collecting feedback on the topics.