Report: Consumers wary of growing amount of technology in cars

It seems like every week car manufacturers are advertising new safety technology measures, and that consumers are willing to spend on these innovations. But drivers may not be comfortable with some of the bigger advances in transportation technology. 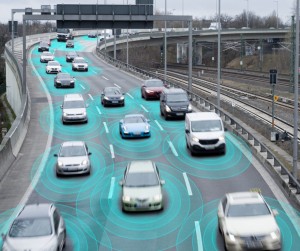 Six in 10 people are concerned with the amount of technology in cars now compared to five years ago, according to an online survey commissioned by ValuePenguin.

But when it comes to a drivers’ appetite for technological advances, less is more.

Two types of technology are often heralded as the future of personal vehicle travel: self-driving cars (also called autonomous cars) and fully-electric cars. But people are afraid of the former, and, in the near-term, not willing to buy the latter, according to our survey.

In fact, 72% of Americans would feel unsafe with self-driving cars in the road and 74% don’t anticipate buying an electric car in the near future.

Conversely, a majority of consumers think that more modest and incremental advances in driving technology — Bluetooth, backup cameras and assisted self-driving, as examples — have improved the driving experience, and they’re willing to spend extra to get it.