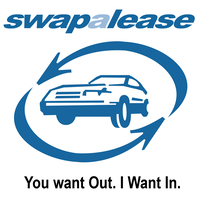 In addition, the average months remaining on a lease before a person wanted out was listed at 29.2 in Q4, up from 26.7 in Q3, the website’s latest Lease Trends Report shows.

“This indicates that the average person with a 36-month lease is looking to escape earlier in the life of their lease,” the report said.

According to a Swapalease.com survey of 1,000 lease drivers, more people are looking for foreign brands in leasing compared with domestic. Interest in foreign cars was listed at 67.8 percent in Q4, up from 62 percent in Q3. 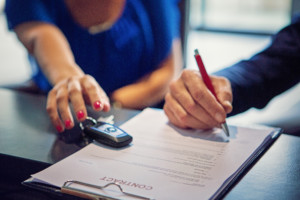 Following are the brands that saw the largest increases and declines in brand searches during Q4 compared with the previous quarter.

Following are the brands people said they would re-lease if their lease were expiring today.

According to the company report, “people cited unfavorable lease transfer policies as main reasons why certain brands scored so low, such as Nissan, Infiniti and Acura (part of Honda).”

“During the fourth quarter we saw mostly stable trends for leasing overall, particularly as it relates to general lease demand heading into the new year,” said Scot Hall, Executive Vice President of Swapalease.com. “We are interested in watching the trend of the growth in foreign brands for leasing over domestic, and it will be interesting to see how this trend evolves throughout 2019.”

COMPANY INFORMATION: Swapalease.com matches a person wanting out of their existing vehicle lease contract with a car shopper looking to take over a short-term vehicle lease. The marketplace has several thousands of cars and trucks available for transfer to anywhere in the continental U.S.