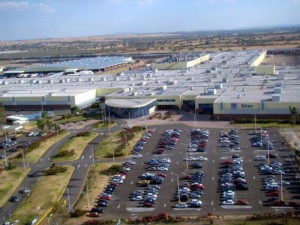 General Motors announced it was shutting down its auto factory complex in the Mexican city of Silao as of October 1, due to the lack of needed components from plants located in the United States.

The work stoppage affects 6,000 employees in Mexico, many of whom were informed they would only receive a percentage of their salary while the strike continues in the U.S.