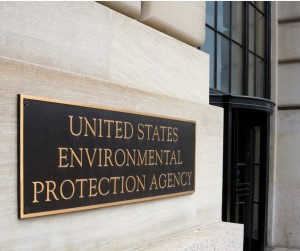 The U.S. Environmental Protection Agency (EPA) announced “its proposal to retain, without changes, the existing, more stringent 2015 National Ambient Air Quality Standards (NAAQS) for ozone. This proposal comes after careful review and consideration of the most current available scientific evidence and risk and exposure information, and with consultation of the Agency’s independent science advisors.”

EPA Administrator Andrew Wheeler stated, “Under President Trump, the U.S. has made significant progress in reducing ozone concentrations across the nation. Based on a review of the scientific literature and recommendation from our independent science advisors, we are proposing to retain existing ozone standards which will ensure the continued protection of both public health and the environment.”

To view the announcement from the EPA, click here.