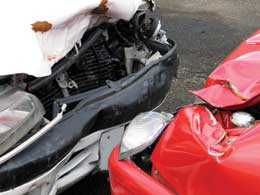 The National Highway Traffic Safety Administration released a study stating motor vehicle crashes and fatalities increased in 2012, after six consecutive years of declining fatalities. The number of fatalities increased from 32,479 in 2011 to 33,561 in 2012. The NHTSA study does not provide a specific reason for the recent increase.

ASA is pleased to announce its associate members that joined during the third quarter of 2013:

The associate category of membership is designed for companies or groups that supply goods, services or equipment to the automotive repair industry.  To learn more about ASA’s dedication to service and repair professionals, the value of ASA membership and how to join, visit www.ASAshop.org or call (800) 272-7467, ext. 361. 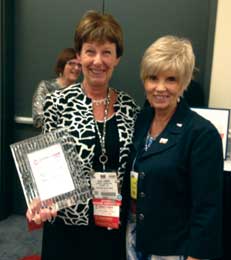 The Car Care Council Women’s Board recently named Diane Larson, AAM, owner and manager of Larson’s Service Inc., as its Female Service Shop Owner of the Year. Larson is a longtime member of the Automotive Service Association and serves on ASA’s Mechanical Division Operations Committee. She has been in the industry for more than 25 years, currently as sole owner of Larson’s Service Inc. since 2008. She is extremely active after developing a team at her shop that allows her to spend time sharing her experience and passion for the industry with others.

Larson was one of the first people to take the ASE Service Consultant exam, and is currently a C1 service consultant.

Check out the January 2014 issue of AutoInc. to learn more about why Larson was selected for this honor.