For every additional week Foxconn’s production facilities are offline, Apple could lose a million iPhone sales for the quarter, one analyst estimated. 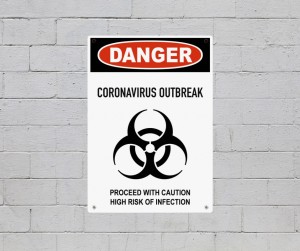 In an attempt to get the fast-spreading coronavirus epidemic under control, Chinese authorities in some parts of the country reportedly have told factories to remain shuttered for as long as three more weeks. The prospect of extended manufacturing gridlock has America’s corporate leaders scrambling to find alternative sources — though that may not be enough to prevent a slowdown in their business.

“Factory shutdowns will cause a sharp slowdown in China’s economy this quarter,” said Mark Williams, chief Asia economist at Capital Economics. “Firms with dispersed supply chains are particularly exposed, since a delay to delivery of individual components may be enough to bring all production to a halt.”